Parts Of A Standard Plough

Depending on its age, plough parts may be made of wood, iron or steel frame with an attached blade or stick used to cut the earth.

At the front of the plough is the skimmer, which does exactly what it says, it skims the top piece of land off and inverts the weeds into the bottom of the furrow. It is made up of the skim point (1) and skim mouldboard (2), these are attached to the plough using a skim stalk (3).

Now for the main part of the plough that does the bulk of the work. This is made up of the reversible point (4) which can be turned around as it wears out. The plough part that cuts the the bottom of the furrow is called the wing (5) and the piece that cuts the side of the furrow is called the shin (6). This leads up to the main part that turns the soil over which is called the mouldboard or breast (7). On certain ploughs we have the final piece called the tail press, it just adds a little bit of finish and a little bit of kick to the soil as it comes over.

Now looking at the rear of the plough you'll find the landside (8a) fitted to the player which saves wearing the main frame and also it can guide the straightness of the machine when it is working. One point to mention about the landside is that the last one on the back furrow of the plough should be longer (8b) than all of the others, the reason for that is so it doesn't create a barrier and cause blockages when the machine is working.

The Plough – A Brief Pulling History?

This incredibly useful farm implement has a long history and was initially pulled by humans before animals were brought in to make the process more productive and less time consuming. It was first thought that oxen were utilised to pull the heavy equipment as they are very strong but were often slow. As a replacement farmers started to use horses, and in particular draught, or draft, horses that seemed fit for purpose.

These large animals were more suited to pulling heavy loads such as ploughs and carts due to their upright shoulders and extreme muscular build producing a better platform for the task in hand. Over time, as with every area in society, technology advanced and the trusty horse was replaced with a machine. First came steam powered machines or steam engines but it was the invention of the internal combustion engine that heralded the modernisation of farming with the birth of the tractor that we see everywhere in our countryside today.

How Does A Plough Work?

A plough is primarily used to turn over or loosen the top layer of soil in preparation for sowing the next season’s seed or planting. The churning process allows fresh nutrients to be brought to the surface whilst simultaneously burying the remnants of the past seasons crops or weeds so that they can start to be broken down underground. The long furrows that are created as the plough is drawn through the earth will allow new seeds to establish a good contact with the soil. In modern farming ploughed fields are often left to dry out, and are then ‘harrowed’ before the actual crop planting takes place. However, there is a new trend developing and some farmers have decided to stop ploughing altogether and use a specialist drill to sow the seed underground, as described in this BBC article, ‘Does ploughing actually damage soils and crops’.

For a few of the more obvious and common checks you should start at the front of the tractor by checking the tyres and wheels and ensure that they are inflated correctly and that all wheel nuts are tight and that none are missing. If you have a front weight fitted then check that this is secured in place to the tractor using the exact fitment.

Moving onto the engine, your pre-start checks should always include inspecting the engine oil and coolant levels are correct and that the air filter is clear of any foreign debris that could block the flow of air to the engine. Moving backwards towards the rear of the tractor you’ll need to check that your lights, including indicators, function correctly and that your mirrors are not broken or obscured with dirt or anything else. The rear tyre pressures should be checked as it is most important to have the same tyre inflation in both tyres as an uneven tyre pressure can result in uneven ploughing.

Moving to the three point linkage at the back of the cab, you'll find that the link arms on all tractors will have an adjustment on the right hand lift arm, (it is becoming common practice for manufacturers to have adjustments on both link arms). These link arms for the plough, especially for reversible ploughing, should have the same adjustments on each side. Finally have a quick look around the linkage and all connections to make sure everything is secure and attached as it should be and inspect such things as the safety catches and locking pins are all in position.

Finally check the plough itself. Ensure that all plough parts are secured in place and not hanging off. Check the edges of the contact surfaces and look for any signs of excessive wear and tear. Badly worn or rusted parts should be replaced at the earliest opportunity to avoid any unnecessary breakdowns whilst in the field. We stock a wide range of parts for all leading makes and models. See below for popular replacement spares, or view our full range of plough parts.

Shop For Plough Parts By Type 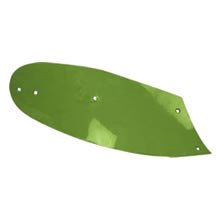 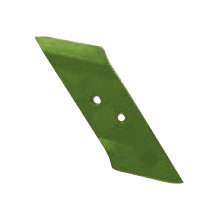 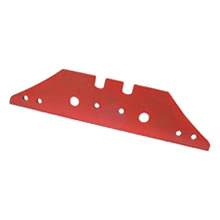 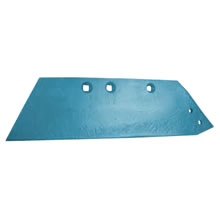 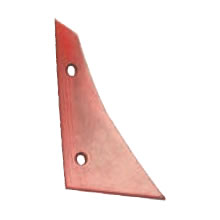 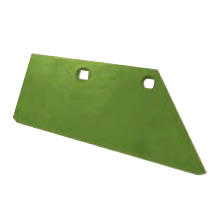 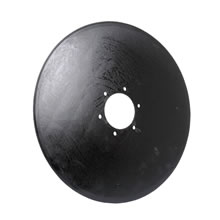 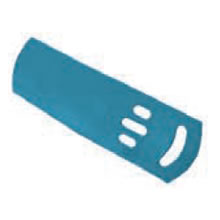 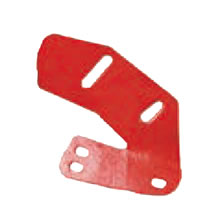 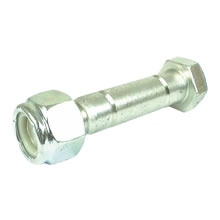 Tractor parts described as suitable for original manufacturers on this site are Sparex branded tractor replacement parts and are not manufactured by the Original Equipment Manufacturer (OEM). Original Manufacturer’s names, part numbers and descriptions are quoted for reference purposes only and are not intended to indicate or suggest that our replacement parts are made by the OEM.
Copyright 2020 Malpas Tractors Ltd, Curvica Ltd.
Malpas Tractors Ltd is a company registered in England & Wales with number 2057260